Celiac, gluten intolerance, wheat allergy: what are the differences? 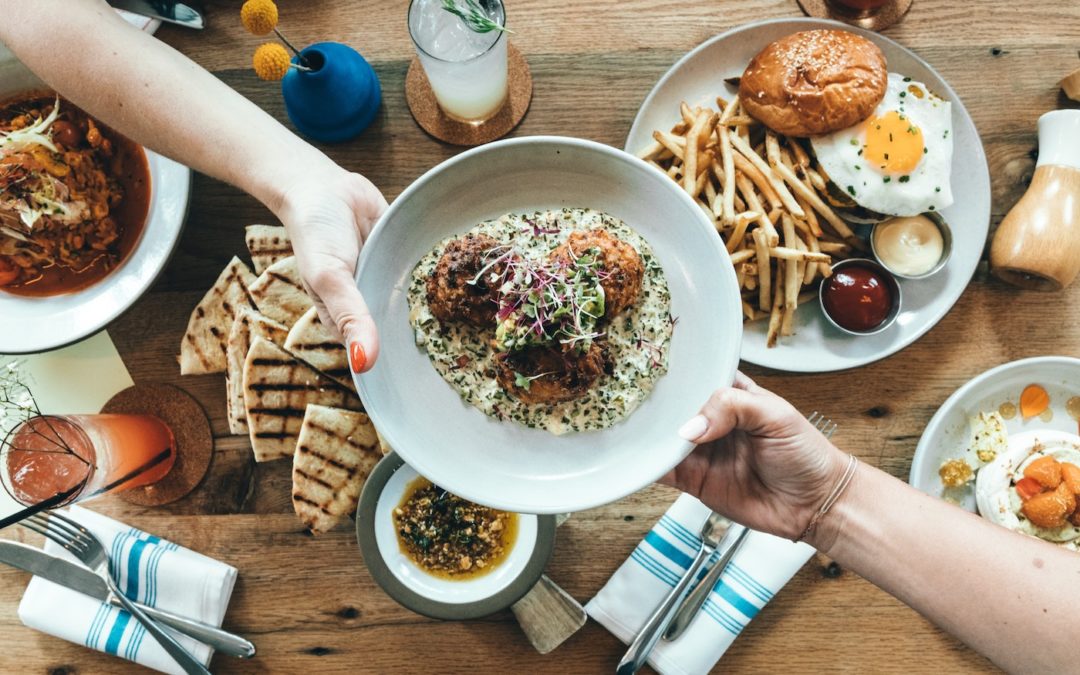 Enteropathy or more commonly known as gluten sensitive celiac disease (GSD)
Non-celiac gluten sensitivity (NCGS) or gluten intolerance
Wheat allergy, gluten ataxia and dermatitis herpetiformis (DH)
By 2018, approximately one in 100 people worldwide will be diagnosed with celiac disease (CD) and nearly 6% will have non-cellular gluten sensitivity (NCS). Today’s figures are much higher. In fact, some dietitians are revealing 1 to 3 new cases per day, or nearly 15 new cases per week in large hospitals.

Where do gluten problems come from?

According to Carin Andrén Aronsoon (2016), it is still difficult to know why celiac disease or non-celiac gluten sensitivity have arisen. However, several research studies have been carried out around the world, all of which have reached common ground. Gluten-related problems could originate from childhood, as early as breastfeeding or when gluten is introduced into a baby’s diet.

On the other hand, they may come from individual eating habits or geographical origin. A study by the University of Lund in Sweden (2016) has been done on children. The results are clear: children with a daily gluten consumption of more than five grams until the age of two years have twice the risk of developing celiac disease than those who consume less. Other results from the same study conclude that children with celiac disease consume far more gluten than those without.

What is celiac disease?

Where does celiac disease come from?

After the Second World War, a study was done on 10 children with intestinal disease. When gluten was added to their diet, symptoms such as diarrhea or fatigue reappeared directly. However, they also included starch, but the effect was not conclusive. The doctors therefore concluded that gluten was responsible for the celiac disease.

According to the French Association of Gluten Intolerance (AFDIAG), celiac disease is “an autoimmune disease that affects the villi covering the small intestine”. This disease generally causes intestinal villous atrophy, meaning “destruction of the folds of the mucous membrane and connective tissue of the small intestine”. This leads to poor absorption of nutrients, especially iron, calcium and folic acid.

Here are the opinions of several researchers:

According to Steven L. Kaplan (2015) , “celiac disease is an autoimmune disease affecting 1% of the population, seriously disabling and potentially serious, synonymous with intestinal deterioration, leading to digestive disorders. »

Mayer Chaves Araújo, et al (2012) talk about changes and modifications to the normal characteristics of the small intestine. Villi atrophy can reduce the surface area available for nutrient absorption in the body.

FRPT- FMCG (2018) reports that the gluten-free diet is generally highly recommended for people with CD. This disease is believed to be an allergy where even a small amount of gluten swallowed can cause an immediate immune response that damages the lining of the small intestine. Eating gluten for celiacs could lead to problems such as osteoporosis, infertility, nerve damage and seizures.

We also know that CD is characterized not only by inflammation of the tissues of the small intestine, but also by neurological defects such as axonal neuropathy and cerebellar ataxia (ataxia is not a disease per se, but a symptom that results from damage to the cerebellum).

Celiac disease was previously considered a childhood disease, with many symptoms such as diarrhea and a severe lack of sleep. In addition, this disease can lead to slow growth in weight and height, abnormal bowel movements, abdominal distension, muscle wasting, lack of appetite and negative effects on the child’s mental state. The child may be sad, tired with a bloated belly, delayed onset of puberty, abnormal dental enamel or joint pain.

However, Horberg L, et al (2003) estimates that there is a small proportion of people with CD who show symptoms of diarrhea or weight loss. Indeed, he talks about psychological symptoms, but also about symptoms that are still very vague, which would be more representative of the disease. According to him, celiac disease is more regularly diagnosed around the age of 50.

The symptoms of celiac disease in adulthood

Today, CD can be diagnosed at any point in life: in childhood, adolescence or in adulthood.

In the past, the way to find out if people had celiac disease was to see if stopping gluten in the diet reduced pain.

Today, new tests make it possible to diagnose with certainty whether a person has celiac disease.

The first involves a simple blood test that looks for antibodies. It should test for anti-endomysial antibodies (IgA EMA) and/or antibodies to tissue transglutanminase (IgA-tTG). It is important to note that testing one of the two antibodies (IgA EMA or IgA-tTG) gives a 95% accurate response. However, there may be “false negative results” of up to 20%. This is why testing both antibodies is important (giving a 99% accurate response). If the IgA level is low, it is recommended to go for a biopsy to confirm the diagnosis. This biopsy done on the upper part of the small intestine will give a baseline level of intestinal damage that will be compared to other biopsies.

It is also interesting to look at the LH – D2 and/or DQ8. When gluten enters the digestive system, the prolamin proteins are not completely hydrolyzed by proteases which leads to the emergence of gluten peptides. In order to better understand this principle, Doctor Palazzo, a gastroenterologist from Marseille explains that: proteases are digestion enzymes. When a patient without celiac disease ingests gluten, its proteases will come to kill the prolamin proteins (of gluten) to allow digestion. However, a person with celiac disease has very low proteases (specific for gluten). Then the proteins will not be killed and the peptides (full of peptides make a protein) of gluten emerge more. People with celiac disease have mainly DQ2 or DQ8 isoforms that determine the ability of proteases to destroy proteins. In 95% of cases, this is referred to as a haplotype (group of alleles in the same chromosome) with two genes in celiacs: HLA-DQ2, also known as DQ2.5. If the HLA – DQ2 is positive, it is also important to go for a biopsy.

The majority of cases of CNS describe a long and unresolved history of abdominal pain, bloating, changes in bowel habits and fatigue. Yet these have not been diagnosed as celiac.

With the new tests that have been developed to determine whether or not CD is present, clinicians have decided to test anyone who reports having symptoms similar to CD. However, for some people, biopsies do not indicate any cases of CD. Thus, a new form of typology emerged: non-coeliac gluten sensitive (NGSC).

The symptoms between celiac and gluten intolerance are more or less similar. According to a study by Khamsi R. conducted in 2014, NSCS are more prone to headaches, without actually suffering from a digestive problem.

However, Jackson, J.et al (2014), denounce the fact that CNGS also suffer from nutritional deficiencies, coexisting autoimmunity and reduced bone mineral density compared to the general population. In addition, gluten has been shown to cause depression or autism in CNGS. (Study by Jackson, J.; Eaton, W. et al, 2014).

In most cases, pain and symptoms appear within a few hours of ingesting gluten in CNS. This digestive disorder is usually diagnosed in adults rather than children.

To this day, there are still great difficulties in diagnosing and managing CNGD.

It is important not to confuse celiac disease with wheat allergy. Indeed, the immune mechanism is quite different from what happens for a disease vs. an allergy. The latter is manifested by oedema, skin rashes or anaphylactic shock. When there is an allergy, it is possible to notice an IgE meditation manifestation, which is usually associated with wheat protein allergens. In other words, wheat flour triggers a food allergy to “IgE meditation”, which is among the eight major food allergies (Study by Patel, B.Y. et al, 2015).

Regarding dermatitis herpetiformis (DH), “a rare autoimmune disease consists of skin damage in the form of irritating lesions that impair quality of life. ». More common in men than in women, this disease is diagnosed by skin sampling. One might think that there is no link with celiac disease, but when you look at the belly of patients, there is, like CD, intestinal villous atrophy.

Research carried out during my graduation thesis in July 2020.
Chloe